6/16/22 @10:45a – The Gala Dinner and all Thursday social activities have been cancelled, our apologies.

All of the social program events are included with your registration fee. Please read on for more details and sign-ups per event!

Guided tour to Baiona: Visit to the Old Town

Sign up for the guided tour to Baiona: https://forms.gle/7q2nEjXevxm1LHs9A

This is a guided tour explaining the most representative monuments of the town. The Old Town was awarded Historically and Artistically Interesting Area by the Galician Heritage Board in 1993, the year of the Arrival 5th centenary. The General Town Planning and the Special Planning for the Protection of the Historic and Artistic Town ensure the maintenance of the area, i.e. limiting building heights and material quality.
Although the Old Town includes part of O Burgo (Santa Marta peninsula) and Sabarís, its core is right in the town centre and it forms a nearly perfect circle with three ways-in: Santa Liberata Sq., Padre Fernando Sq. and the Holy Trinity Cross. Narrow streets of cobbled stone, short stone or granite buildings and arcades… a church here, a fountain there and a nobility manor over there. And the air always smells like the sea. 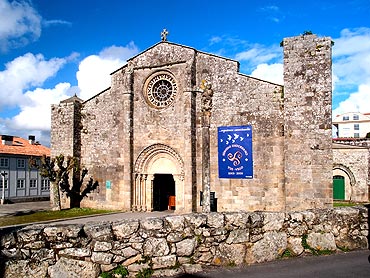 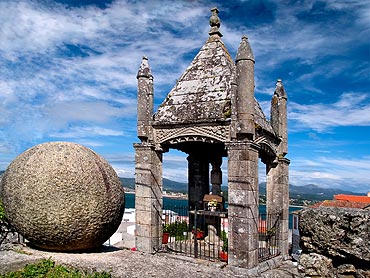 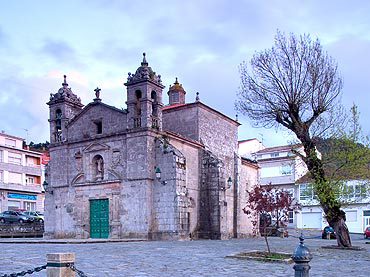 For those enthusiastic about soccer, we are planning to organize a small soccer competition – don’t forget your soccer shoes! 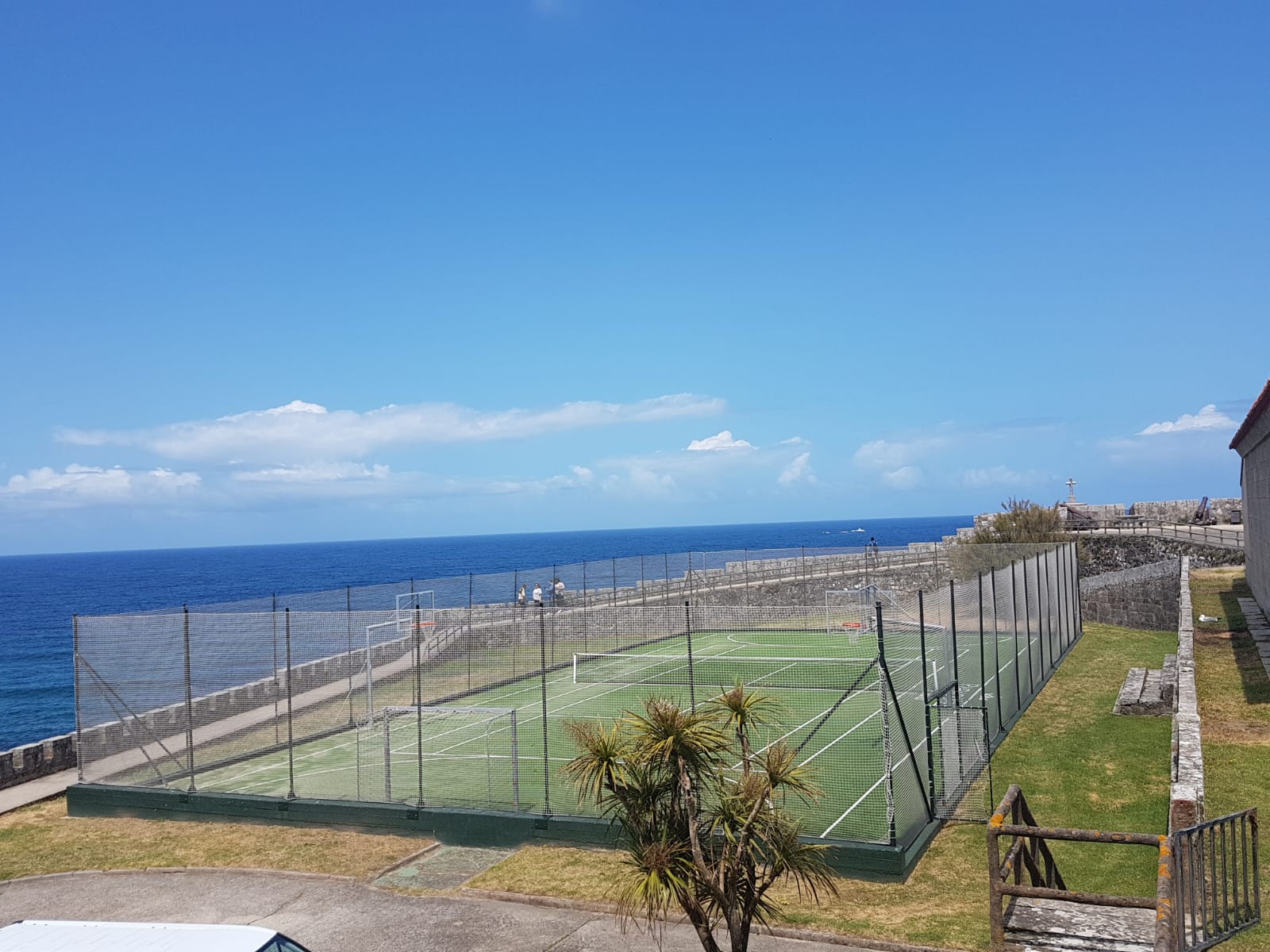 Sign up (before June 1) for the Trip to Cíes Islands: https://forms.gle/7q2nEjXevxm1LHs9A

This trip will take place on Wednesday, June 15 from 4pm to 8pm.

The Cíes Islands are the Vigo estuary’s greatest treasure: an amazing national marine-terrestrial park and one of the country’s most beautiful places, which is why the Romans named them the islands of the gods. The Cíes are part of the Atlantic Islands National Park, a beach paradise with crystalline waters, in a natural environment that makes it a unique wildlife observatory. 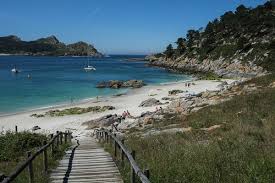 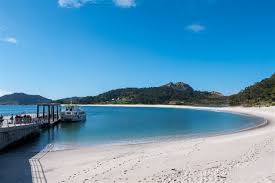 Sign up (before June 1) for the Trip to Santiago de Compostela: https://forms.gle/eAC4Wgz7Usv4feH18

This trip will take place on Wednesday, June 15 from 4pm to 9pm.

Santiago de Compostela is the capital of the Autonomous Community of Galicia. It was declared a World Heritage City by UNESCO thanks to its monumental beauty, extraordinary conservation and as the final destination of a thousand-year-old pilgrim route: the Way of St. James, which, since the 9th century, has transformed this finis terrae into a meeting place of Western faith and thinking.

Santiago de Compostela is a stone apparition in the midst of the green forests of Northwest Spain and the nearby Galician “rias”. It was originally a stopping point on a Roman road, but the discovery of the Apostle James’ tomb at the beginning of the 9th century gave rise to a place of workshop in the corner of the Iberian Peninsula, which was then dominated by the Moors. From then on all of Europe started walking towards Santiago, a holy city of Christendom where the grace of plenary absolution awaited them. A Romanesque cathedral then arose there, with the following centuries adding the sobriety of the Renaissance style and the majesty of a Baroque style that eventually characterised the city’s monumental image, made from the granite of its monasteries, its pilgrim hospitals, its numerous churches, its stately houses and its squares, where time stands still.

The Gala Dinner will take place on Thursday, June 16 at Pazo da Touza. A bus will depart from Parador de Baiona at 8pm. The dinner will start at 8.30pm. After the dinner, there will be a disco party back in the hotel. You don’t need to sign up for the gala dinner, we will count on you. 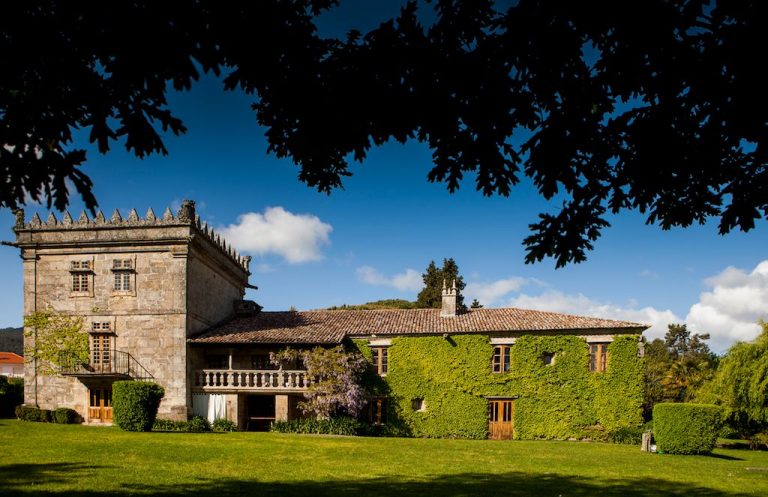